UNFASSBAR is a production in two parts combining elements of installation and performance art.

UNFASSBAR (German for intangible, inconceivable, inapprehensible, incomprehensible) shines a light on the fragile balance between order and chaos in complex systems and processes. The project draws its inspiration from the physical phenomenon of wind, which can set things in motion in a “magical” manner and blows with a force that can have either a constructive or destructive effect. UNFASSBAR places a performative “wind laboratory” in a public urban setting.
Its focus is on the fragile relationship between man and the environment. UNFASSBAR investigates the tension between the factors of chance and control in a closed system. The project opens up related spaces that provide room for reflection about nature and civilisation, and creates moments and images that sway between delicate poetry and unbridled power.

The performance and installation art space that forms the "wind laboratory" comprises an enclosed structure made of sea containers that onlookers can peer into.

Lenah Flaig is a freelance performer based in Cologne, Germany. After her dance training at “Idyllwild Arts Academy” (USA), she studied stage dance at the Folkwang University of the Arts and graduated in 2012. She collaborates with various choreographers and collectives, was part of the Ben J. Riepe Company from 2012 to 2017 as well as the Ensemble VA Wölfl Neuer Tanz. Creating her own pieces, she works at the interface of fine art, music, dance and performance.

Talk at the container
Talk at he container:
As part of UNFASSBAR, two public debates were held in Cologne. Dr. Lothar Kittstein (author and dramaturge) and his guest speakers Dr. Amrei Bahr (philosopher, Heinrich-Heine-University Düsseldorf) and Lone Briesemeister (Students for Future, Cologne) talked about philosophical, environmental and socio-political aspects of the topic of intangibility. Both talks were followed by a discussion with the audience.

Dr. Amrei Bahr is a research assistant at the Institute of Philosophy at Heinrich Heine University Düsseldorf since 2017. Previously, she studied philosophy and Protestant religious education in Münster and Vienna, and completed her PhD in philosophy. In her habilitation project, she explores the question of what we are allowed to do when we want to get rid of things: From an ethical perspective, is recycling really the best way to dispose of waste? In addition to her activities in research, teaching and science communication, she fights for fair working conditions in academia as a member of in internal university committees as well as on Twitter and in the media.

Lone Briesemeister, Pressofficer Students for Future, Köln. For over two years, she has been working with Students For Future for climate justice. Her focus is primarily on feminism and human rights. She is currently doing her Bachelor's degree in Social Sciences and Spanish at the University of Cologne.

Dr. Lothar Kittstein, studied German language and literature, philosophy, history and did his PhD in modern history. He worked as a dramaturgy assistant at the municipal theatres in Bonn and Cologne, then as a dramaturge at Schauspiel Köln. As a freelance playwright, he has written for the Bonn Theatre, Schauspiel Köln, Thalia Theater Hamburg, Schauspiel Frankfurt, Residenztheater Munich, Kammerspiele Munich, Theater an der Gessnerallee Zurich, Berliner Ensemble and many others. There is a long-standing collaboration with the "fringe ensemble" Bonn. With the project "... und HAAR und HAAR und HAAR und ..." at Schauspiel Köln, the collaboration with Angie Hiesl + Roland Kaiser began in 2006. 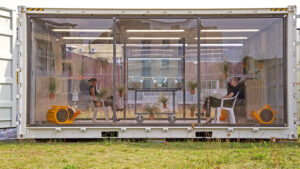 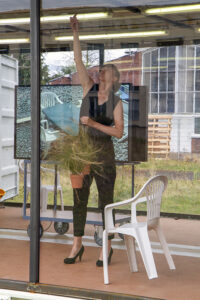 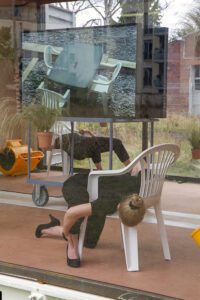 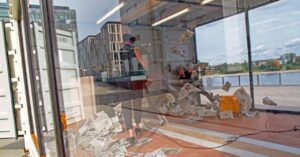 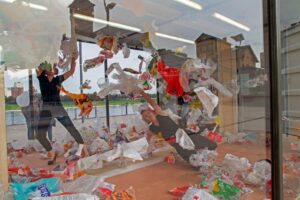 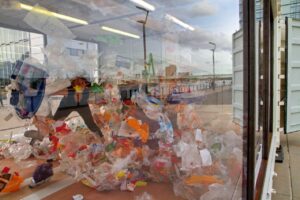 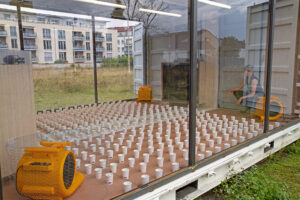 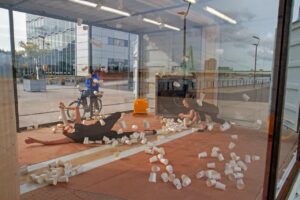 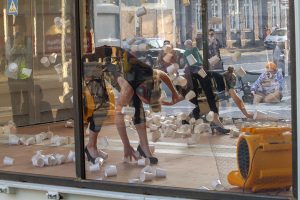 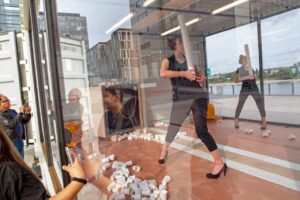 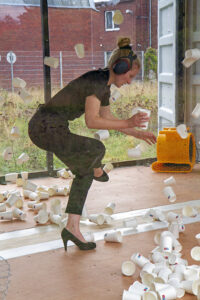