In an interweaving of reality and fiction, AUFGELÖST* brings the private and extremely taboo subject of death into public. The project takes the final dissolution of a household after the death of a person as an opportunity to reflect performatively on the themes of dissolving, transience and new beginnings.

Suddenly, a person is no longer there. What remains is an intimate world of legacies that bear the traces of a time lived. The household contents of a flat that is being dissolved due to a death are transported to the performance venue by a removal company, unloaded and taken away again at the end of the performance.

In the improvisational performance, which lasts several hours, a fictional world is unfolded by means of action, speech and sound, asking who this deceased person could have been and what meaning the things of her household could have had for her. Her true identity is not revealed. A surreal field of tension is created between performer and imaginary person - a mesh of true and imaginary stories, of reflection on death, the world of things and people.

Through the large-scale spreading of the legacies in an individual order, an expansive performance-installation is established that interweaves with a busy square in urban space.

Funded by the conceptual support from the City of Cologne, the top-level funding from the state of North Rhine-Westphalia and from Fonds Darstellende Künste with funds from the Federal Government Commissioner for Culture and Media as part of NEUSTART KULTUR

Performer
Daniel Ernesto Müller
The German-Mexican choreographer and performer lives and works in Düsseldorf. He first studied at the Johann Wolfgang Goethe University in Frankfurt am Main to become a teacher at primary and secondary schools. After his first state examination and various teaching positions at the university, he devoted himself to his second degree, stage dance, at the Folkwang University of the Arts in Essen.
He completed his second degree in stage dance at the Folkwang University of the Arts in Essen with a diploma in 2010. While still a student, he began working with choreographer Ben J. Riepe as a performer, choreographic assistant and production manager. In 2011, he founded the artist duo HARTMANNMUELLER together with Simon Hartmann. Their work has since been shown nationally and internationally.
Team
Concept and realisation: Angie Hiesl + Roland Kaiser
Assistance: Jürgen Dechert
Costume: Rupert Franzen
Sound Engineering: Jens Griesinger
Management: Ruth Suermann
Organisation: Pascale Rudolph
Assistant of stage setting: Uta Püttmann
Public relations: neurohr & andrä GbR
Foto documentation: Roland Kaiser
Video documentation: Maurits Boettger
Graphic design: Steffen Missmahl
Legal advice: Reinhard Bergmann 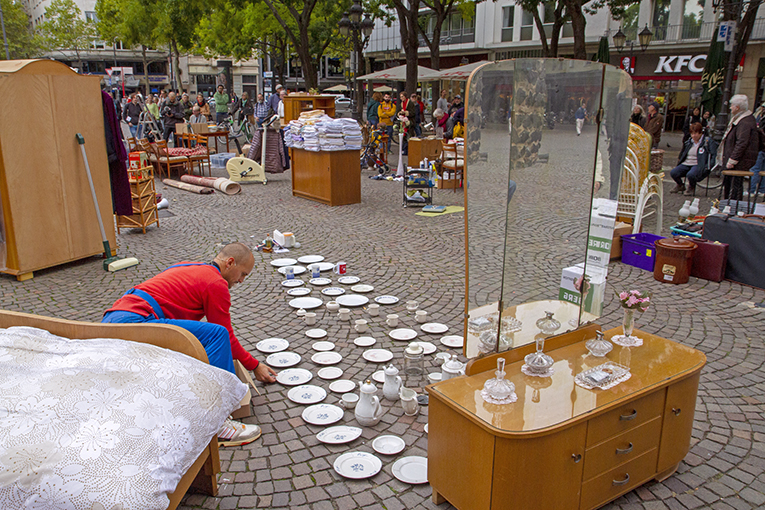 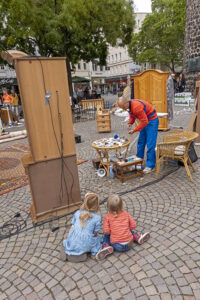 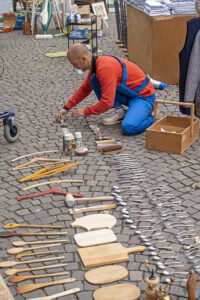 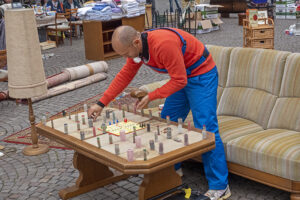 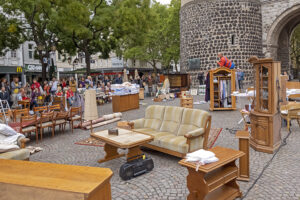 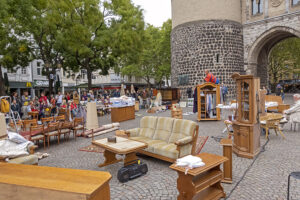 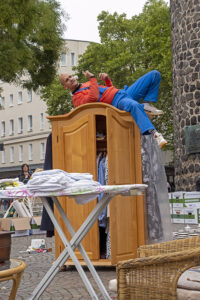 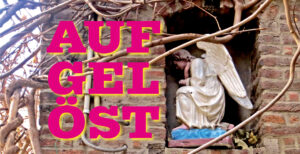 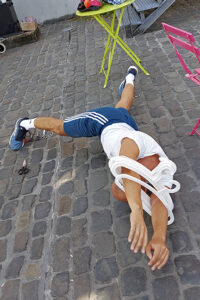 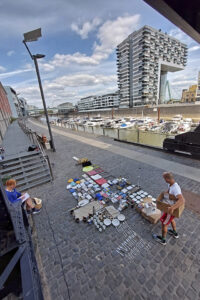 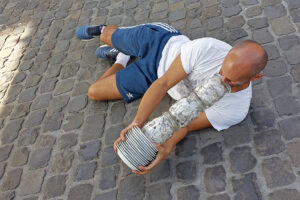 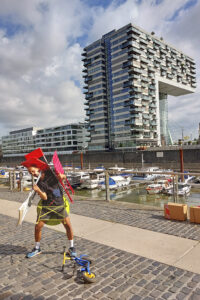