With this production Angie Hiesl and Roland Kaiser are treading intercultural paths between Germany and China. This interdisciplinary performance project illuminates facets of everyday culture in China and Europe with a special focus on HAIR. In doing so various aspects of both cultures, including fairy tales and myths, fashion and zeitgeist, politics and economy as well as religion and society, are being artistically dealt with.

By means of artistic interventions the project identifies interfaces between public and private spheres, creating associations and emotions that range from revulsion, disgust and pain on the one hand to attraction, passion and obsession on the other hand.

The project was produced in Cologne and Beijing and realized with European and Chinese performers in both cities and each time in public and private urban space.

“Equipped with a file to cope with anything life can throw at you: With their long performance PICK’n’PLACE Angie Hiesl and Roland Kaiser attack with irony the bureaucratic obsession to catalogue – and at the same time pick out our longing for order, lucidity, control and conjunction as a central theme.”
akt 17 – Die Kölner Theaterzeitung / Nov. 2010 Dorothea Marcus 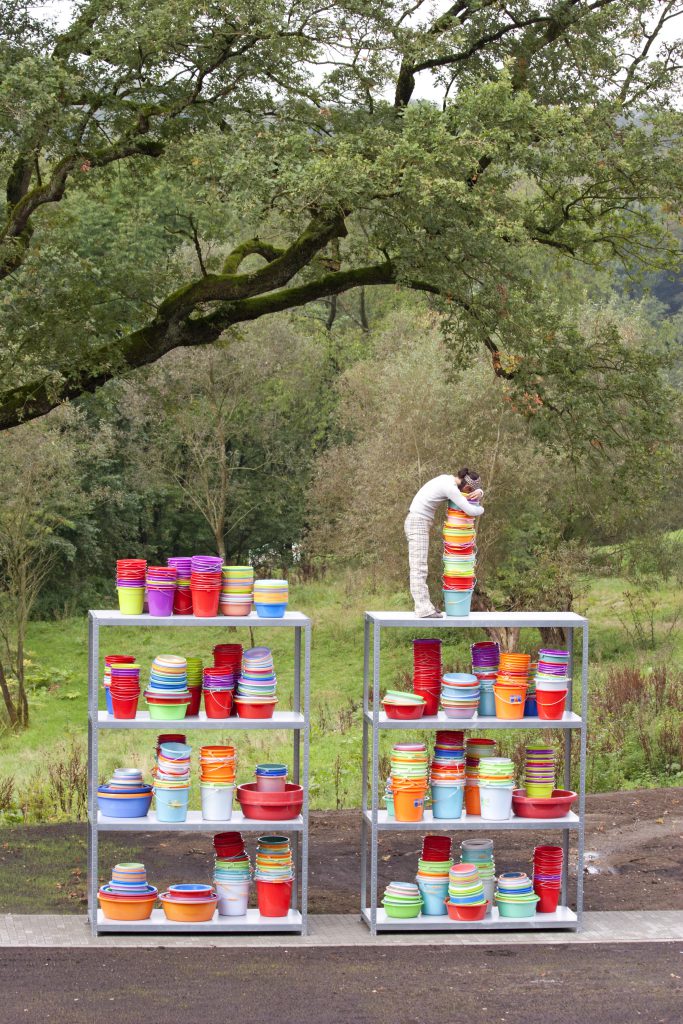 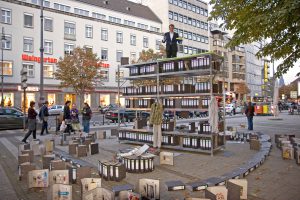 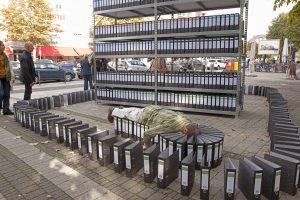 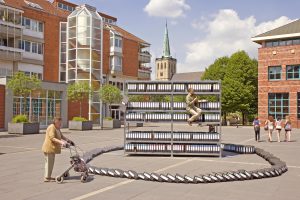