In the new discursive format TALK IN PUBLIC, Angie Hiesl + Roland Kaiser take debates on burning socio-political or cultural-political issues to the place where they belong: directly into the public space. The series, which runs until 2025, invites experts and those affected to discuss a current topic in conversation with the writer and historian Lothar Kittstein. The talks will be held at various locations in the public space in order to involve a diverse audience in the debate.

TALK IN PUBLIC is now starting in the pre-Christmas period with the topic FINAL DESTINATION POVERTY?. A focus will be placed on social participation, social affiliations and the consideration of factors of subjective poverty and wealth perception.

In the current discussion about the major issues of climate and war, a third crisis that challenges our affluent society at its core is almost lost in the media: Poverty. More and more people feel their livelihoods are threatened or have already slipped into poverty. The gap between rich and poor is widening, and the number of people whose basic existential needs, such as reasonable nutrition or social and cultural participation, are only inadequately met, is growing. Our social system seems to be overwhelmed by this. The public accepts the phenomenon simply as part of social normality.

Can a democratic society afford so much poverty? Is poverty even the price of social freedom? Does poverty create a space for mistrust and radicalisation that threatens the legitimacy of democracy? Who is actually to blame in all this? What can be done?

Lothar Kittstein discusses with Prof. Dr. Sigrid Leitner and Andreas Kasper the increasingly precarious situation of many citizens and the responsibility of politics and society. The audience is cordially invited to participate in the debate.

The event will be held in German. 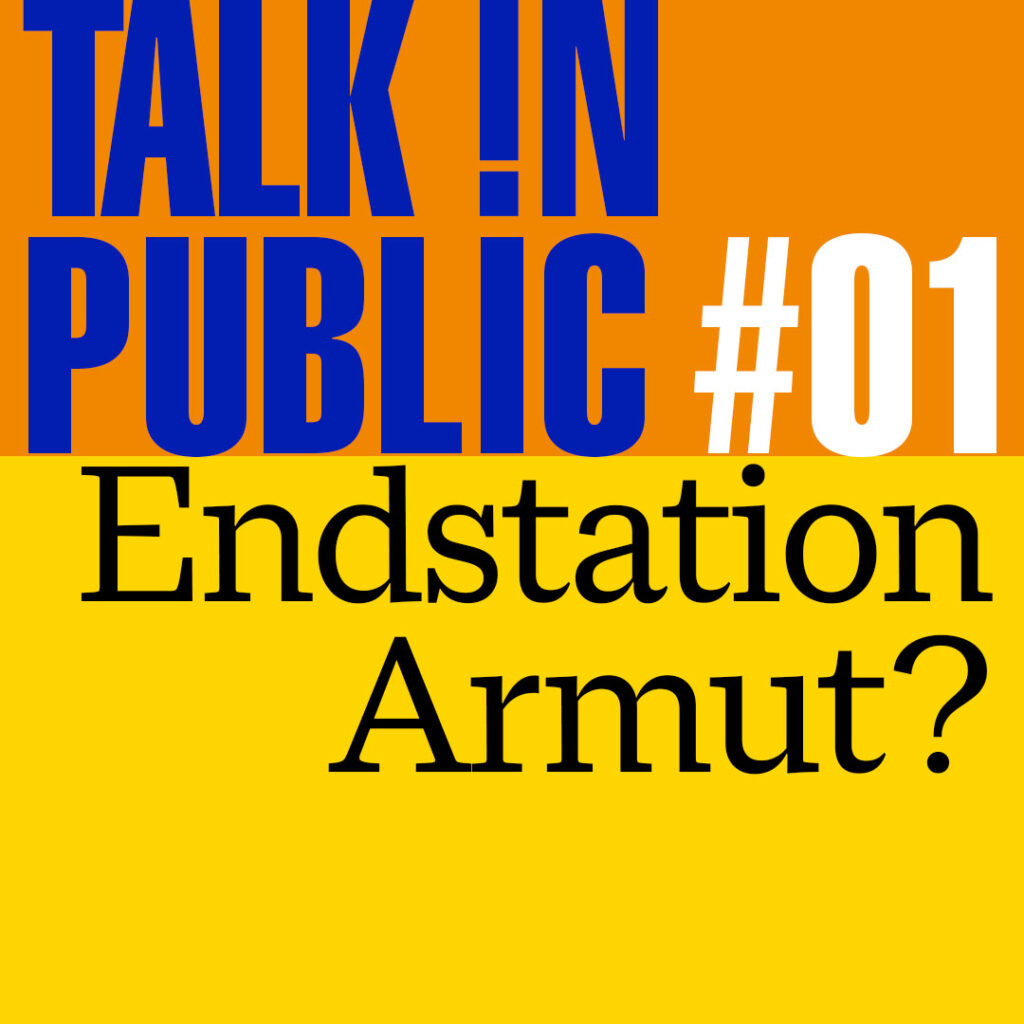 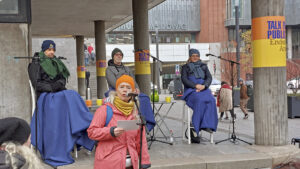 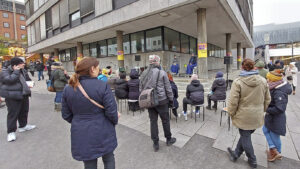 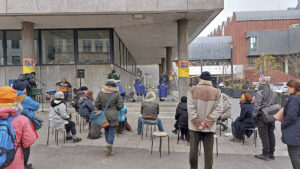